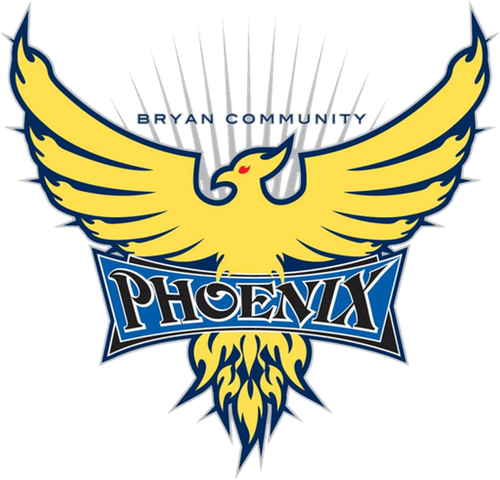 The Parent/StudentVUE portal is a component of the LPS Student Information System that allows parents/guardians to:

Bryan Community School was named for Nebraska political figure William Jennings Bryan (1860-1925).  He was a Congressman from Nebraska, three-time presidential candidate (1896, 1900, and 1908), and later Secretary of State under President Woodrow Wilson. After leaving the Wilson Administration, Bryan devoted himself to advocacy of social reforms such as women’s suffrage and prohibition.

In 1901, Bryan founded the Commoner, a weekly newspaper, which he published for 12 years. He also maintained a busy public speaking schedule giving speeches and lectures internationally.  William Jennings Bryan was a sincerely dedicated public servant. He was one of the most prominent figures of his day. Many of the goals he failed to achieve – women’s suffrage, a graduated federal income tax, prohibition, and the popular election of U.S. senators – would later be enacted into law. Bryan once wrote:

Bryan was an elementary school from 1956 until 1971 when it was closed due to a decreased student population.  For nine years Bryan was used as a storage site in the school district. In 1980, it was reopened when Lincoln Learning Center was moved into the building at 1801 S 40th Street and became the district’s alternative high school under the names of “Bryan Extension Center” and “Bryan Community School.”

In July of 2011, Bryan moved to the newly remodeled Hawthorne Facility, formerly Hawthorne Elementary School. As part of the move, Bryan was renamed the “Bryan Community Focus Program at Hawthorne” to more clearly define the purpose of our program and retain the important connection with the Hawthorne community. We are proud of our newly remodeled facility and the partnership we have created with the Witherbee Neighborhood Association. 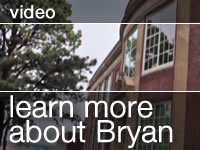